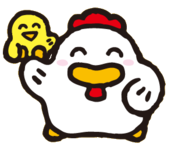 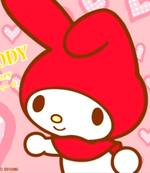 The reason why there are more articles than lists is because I dislike the idea of "notability" as it restricts creativity.

Multifaith Christianity, Buddhism, lastly Sikhism which has a history that gnosis is not always important.

I don't like to be around too many people (sometimes ;_;).